A Bio Sensor that uses an immobilized biological component or organism as a sensitive component is called a biosensor. Biosensors are not specifically used.

Sensors in the field of biotechnology, including applications in environmental monitoring, health care, and food inspection. Biosensors are mainly classified into the following three categories: 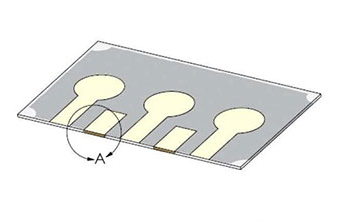 3. A bio-affinity biosensor, a metabotropic or catalytic biosensor is classified by the interaction between the target and the molecular recognition element.

The three classification methods actually cross each other.

At the same time, Quartz Materials can be offered for you.